The BOE of 29 September approved Royal Decree-Law 18/2021, of 28 September, on urgent measures for the protection of employment, economic recovery and improvement of the labour market, which, among other measures, includes the extension of the benefits of the Temporary Redundancy Proceedings (ERTE) until 28 February 2022.

This RDL 18/2021 entered into force on the same day of its publication in the BOE. In order to facilitate the transition of the ERTEs, the current model will remain in force during the month of October.

An extension is set in two phases:

The new regulation, in force until 28 February 2022, establishes, on the one hand, the extension of ERTEs in their current modalities until 31 October 2021 and, on the other hand, the new ERTE modalities as of 1 November, for which it is mandatory to apply for the extension to the labour authority between 1 and 15 October. Therefore, the new ERTEs will run from 1 November to 28 February 2022.

To be noted. The extension of the ERTES in force as of 30 September 2021 shall be authorised: 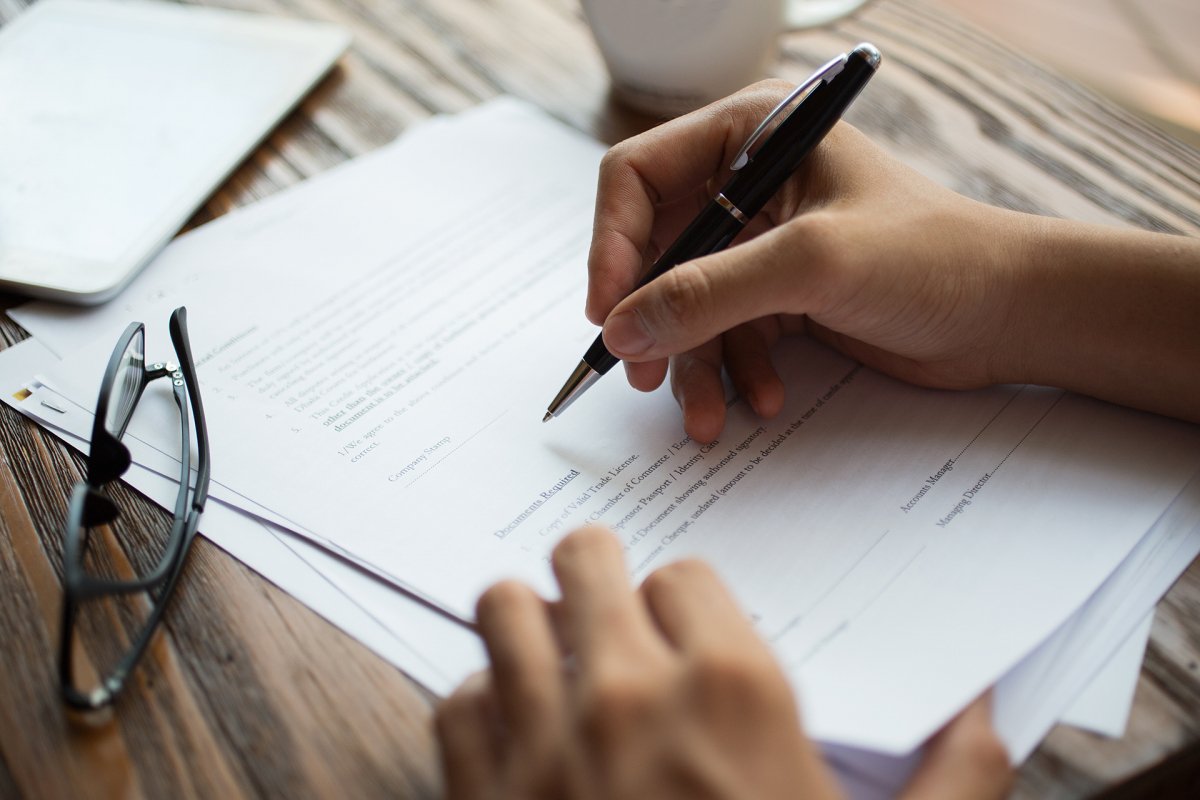 From a model based on the so-called sectoral ERTEs, with special protection for activities that had shown less recovery after the impact of the pandemic, greater protection is given to companies that promote the training of their employees. Training in new ERTEs is thus encouraged by subsidising the bulk of the cost of training and applying exemptions to companies that train their workers in ERTEs.

Companies that train people affected by this type of ERTE will be entitled to an increase in the credit for financing training activities, depending on their size:

The training actions may be developed through any of the types of training provided for in Law 30/2015, of September 9th, which regulates the training system for employment in the workplace. However, priority will be given to the development of training actions aimed at meeting the real training needs of companies and workers, as well as those that allow the latter to requalify, even if they are not directly related to the activity carried out in the company.

For the aforementioned purpose, Article 3 of RDL 158/2021 regulates the system of training to be provided, and it should be noted that its provision to persons included in the redundancy plan, without prejudice to the corresponding greater exemptions in contributions, will entail an increase in the credits available to companies for financing the aforementioned training.

ERTE workers will continue to benefit from the exemption from the qualifying period for access to unemployment benefits. Also, the so-called “zero counter” will be extended extraordinarily until 1 January 2023.

The regulatory bases for workers, on which benefits are calculated, are increased from 50% to 70% for beneficiaries who have used 180 days.

Benefits are maintained for people affected by ERTE with a part-time contract and the extraordinary benefit for discontinuous permanent workers.

Guarantees from previous agreements are maintained, such as limits on the distribution of dividends and access to aid for companies domiciled in tax havens.

Companies covered by these ERTEs will have to respect restrictions on access to overtime and outsourcing of activity. The prohibition on dismissal is extended during the period of validity of the regulation and the maximum duration of temporary contracts for people under ERTEs is also interrupted.

The commitment to maintain employment will have a new additional period of 6 months.

Companies must apply to the labour authority for the extension of all files to extend the benefits of the ERTE until February 28th  2022. To process this request, they must submit the list of working hours or days suspended or reduced since July 2021. In the particular case of ERTEs for economic, technical, organisational or production reasons, the so-called ERTE ETOPs, a report from the workers’ legal representatives must be submitted.

The simplification of procedures to move from an ERTE of impediment to one of limitation and vice versa is maintained. A communication to that effect to the labour authority and to the workers’ representatives will be sufficient.

Extension of aid to the self-employed

The Council of Ministers has also given the green light to the sixth aid scheme for the self-employed of this type, following an agreement between the Ministry of Inclusion, Social Security and Migration and the self-employed associations. With the aim of supporting the maintenance of activity, it includes exemptions from social security contributions for all self-employed workers who have been protected in the previous period (at the end of September there were 226,000) for the next four months. 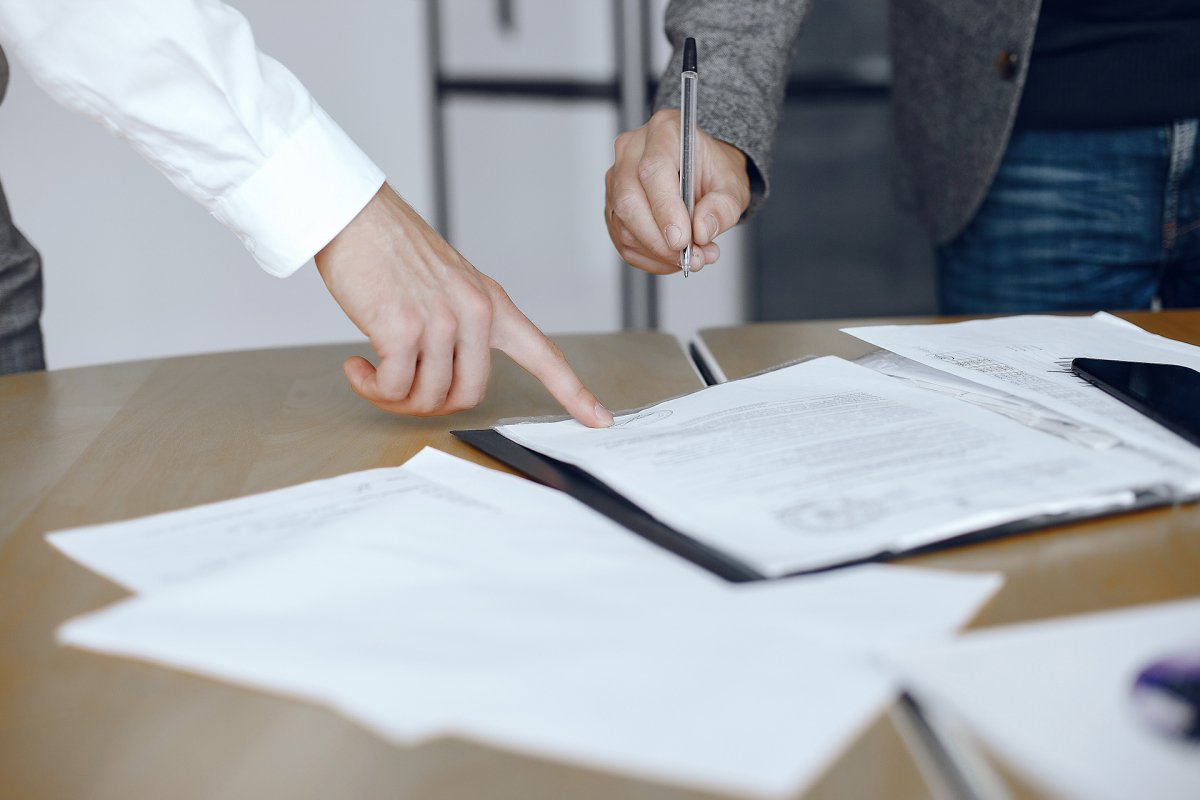 In addition, the extraordinary benefits in force to protect those who have a significant impact on their activity are maintained until February 28th.

Firstly, the extraordinary benefit for suspension of activity continues, aimed at those self-employed workers with a temporary suspension of all their activity as a result of a resolution by the competent administrative authorities to contain the COVID 19 pandemic. The amount of the benefit is 70% of the minimum contribution base. In addition, the self-employed will be exempt from paying Social Security contributions, although this period will count as having paid contributions and, if applicable, will be compatible with income from paid employment of up to 1.25 times the minimum wage.

Thirdly, those who do not meet the requirements for accessing this benefit or the ordinary termination of employment may apply for an extraordinary benefit. The amount of the benefit is 50% of the minimum contribution base and is also exempt from paying contributions and is counted as having paid contributions. The requirements are to prove a 75% drop in income (income in the fourth quarter of 2021 must be less than in the fourth quarter of 2019) and not to have a net computable income between July and December 2021 of more than 75% of the minimum interprofessional wage.

You can contact this office with any questions  you may have or clarification you may need in this regard.