GRUPO CONTASULT would like to remind you that 31 December 2021 is the deadline for filing form 210 relating to Non-Resident’s Income Tax for individuals for the financial year 2021.

This tax is applicable throughout Spain.

A non resident in Spain who is the owner of an urban property located in Spain will be subject to Non-Resident Income Tax and to a Local Rates, the Real Estate Tax (Impuesto sobre Bienes Inmuebles).

When a property is owned by a married couple or by several people, each of them is an independent taxpayer and must therefore file separate tax returns.

Depending on the purpose/use of the property, the income subject to taxation is as follows:

The income to be declared is the amount resulting from applying the following percentages to the cadastral value of the property, which appears on the Local Rates (IBI) receipt:

This form can be submitted throughout the year with a deadline of  December 31st  of the current year.

The proportional part of this amount must be declared if the property has not been owned for the whole year or if it has been rented for a certain period of time. 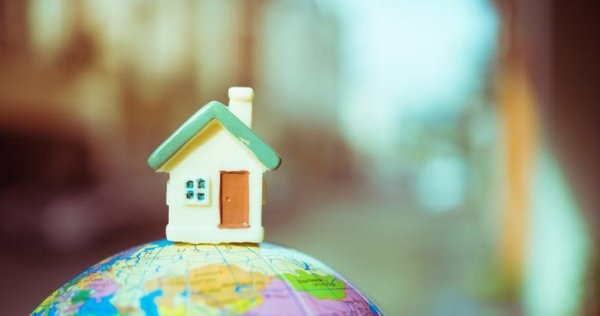 The income to be declared is the full amount received from the tenant, without deducting any expenses, except in the case of taxpayers resident in another EU Member State and Iceland and Norway, as they may deduct expenses that are directly related to the income obtained in Spain and that have a direct and inseparable economic link with the activity carried out in Spain. Residents of the United Kingdom, following its exit from the European Union, cannot deduct any expenses either.

This income is deemed to have accrued when it becomes payable by the lessor or on the date of collection if this is earlier.

Therefore, this is the time to regularise the quarterly returns corresponding to 2021 that have not been filed on time, in order to avoid higher surcharges and interest.

For 2021, the tax rate to be applied to the result of income minus expenses is set at 19% for residents of the European Union, Iceland and Norway and 24% for all other taxpayers, including the United Kingdom following Brexit and its exit from the European Union.

GRUPO CONTASULT would like to remind you that we are at your disposal for any procedure or management you may require. Our team of experts in accounting, tax, labour and legal areas will be delighted to help you.